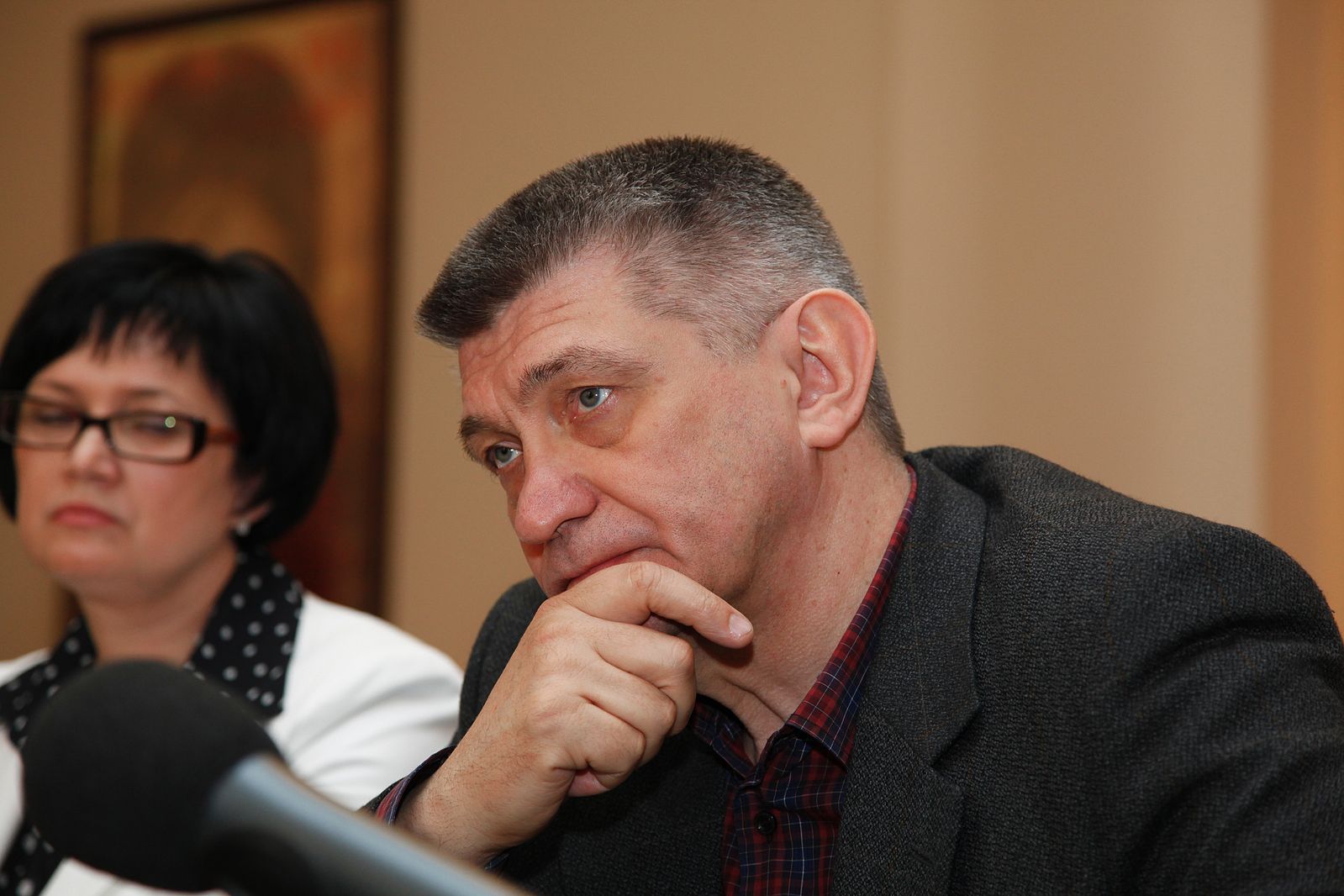 FSN opens with films from school of Alexander Sokurov

By FSN5 October 2021No Comments

The great Russian director, Alexander Sokurov, born in 1951, met with the public in Lucca on 2 October and received the Lifetime Achievement Award at the press screening of his 1997 film Mother and Son at the Lucca Film Festival.

The festival paid homage to the Russian filmmaker with a selection of his films in an articulated program. Sokurov then met the public on Sunday, 3 October and introduced his other works,  Sacrificio sera (1987), followed by  “Russian Ark” (2002) shot entirely in shot sequence. The homage included the screening of 18 films most representative of the career of the great master of Russian cinema.

“With Alexander Sokurov, the auteur cinema – explained the organizers – which has always characterized our festival, becomes an instrument of historical, philosophical and political observation: a director who investigates the folds of the human soul, bringing it into focus with frank poetry and anti-rhetorical ambivalences, contradictions, dark aspects, yet more authentic – explained the organizers of the festival. But not only. Alexander Sokurov knows how to run with his camera amid art and among people, he can observe the living contents of the world from the limit of the form (poised between fiction and documentary). With him, cinema becomes a risky point of view and therefore privileged, it lies on the limits. “

Under our previously announced collaboration with the esteemed Lucca Film Festival, and to pay homage to this master of filmmaking, Film School Network’s annual event, taking place on October 9-10 in Lucca, will open its third edition by the screening of two short films, created at Maestro Sokurov’s school, the St. Petersburg State University of Film and Television (SPbGIKiT). The two films, titled Heimkehr and Il transito di Venere, will be screened to the participating public on October 9 to inaugurate the event, under the theme of Brave New Cinéma: Living and Filmmaking in a post-apocalyptic world.

Cinema&video International wrote about us!