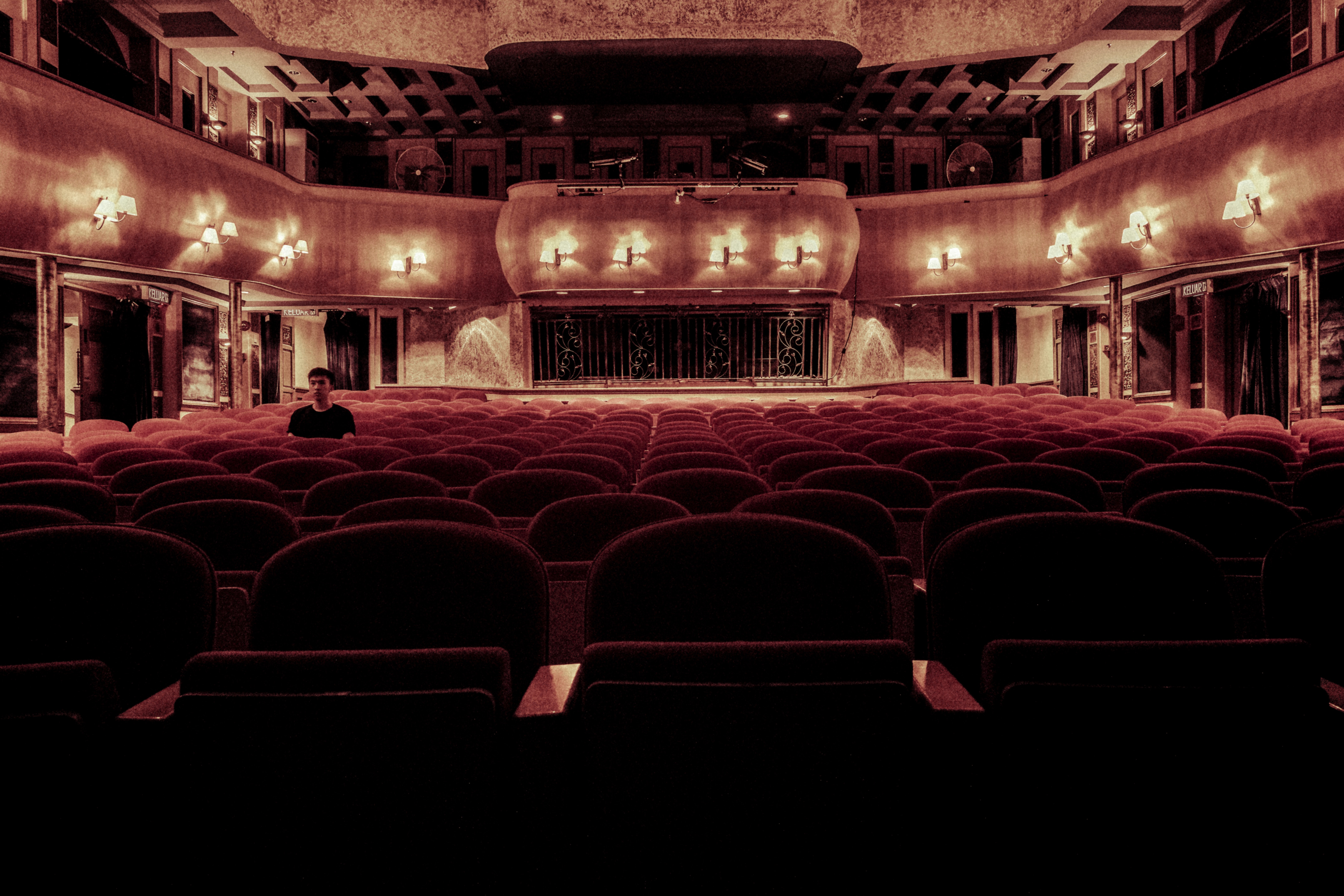 By FSN30 September 2021No Comments

We’re glad to announce that Film School Network and our collaboration with the Lucca Film Festival, has been featured in an article by the esteemed Cinema & Video, a magazine dedicated to cinematography and the audiovisual industry. In this article, the editorial team covers different aspects of Lucca Film Festival 2021, their program and their collaborations, which naturally includes the one with Film School Network. The article reads as follows:

The return of Cinema Europa with Film School Network

“The Lucca Film Festival and Europa Cinema, directed by Nicola Borrelli, will take place live from October 1 to 11, in Lucca (Cinema Centrale and Astra) and online on the MyMovies and Festival Scope platforms.

An international selection of 29 films, including feature films and short films all in national premieres, will participate in international competitions at the centre of the program. In addition, there will be special screenings, such as that of Cave of Forgotten Dreams by Werner Herzog in collaboration with the Ragghianti Foundation (October 1), and in the presence of guests such as Aleksandr Sokurov, who will receive the Lifetime Achievement Award at the Astra cinema (October 2).

On October 4, the Bolognese singer-songwriter Lodo Guenzi will present his cinema debut in the film Est – Dictatorship Last Minute by Antonio Pisu, whereas the festival will host Tommaso Bosso, nephew of Ezio Bosso on the occasion of the documentary “Ezio Bosso. The things that remain” on October 5. The filmmaker Michelangelo Frammartino will meet the public with his latest film Il Buco on October 6 at the cinema Astra and on the 7th, the actor Silvio Orlando will present The Hidden Child at Astra cinema.
Actress Alba Rohrwacher will close the festival with the screening of Skies of Lebanon, the first feature film by French-Lebanese director Chloé Mazlo on October 11 at Astra Cinema.

Among the novelties of this edition, the section “Cinema at stake. Shapes, metamorphoses and ways of making and make ourselves create films in videogames ”. Through the vision of countless segments extrapolated from contemporary, recent or original video games, be these colossal or independent productions, an overview in the spaces and times of interactive electronic works that become extraordinary and unpredictable works of cinema, transforming us into directors and actors of ourselves. With Federico Ercole (Il Manifesto, Dagospia) and Matteo Lupetti (ArtTribune, Gay.it, Il Manifesto, Vice).

In addition to continuing and consolidating the collaboration with schools and teachers in the area with the projects activated through the MIUR call for “Cinema for the School – Good Practices, Reviews and Festivals”, from this year on the festival also has a collaboration with Film School Network, a networking project which aims to promote the exchange of ideas and practices related to film education between film schools around the world, which also promotes competition, dedicated to the best productions of the current school year, with 500 euro prize to the winner, which will be decreed by the members present in Lucca during the Film School Network annual meeting.”

We appreciate Cinema&Video’s attention to our activities and are glad to have been featured for the 2nd time on this reputable publication. C&V had previously covered the 2nd edition of the FSN event, which due to the COVID-19 pandemic took place online (FSN2020 article on Cinema&Video Magazine).

The article was published on September 28 and is available on the Cinema&Video website. You can read the entire article, which is in Italian, by clicking here.

FSN opens with films from school of Alexander Sokurov

Cinema&video International wrote about us!